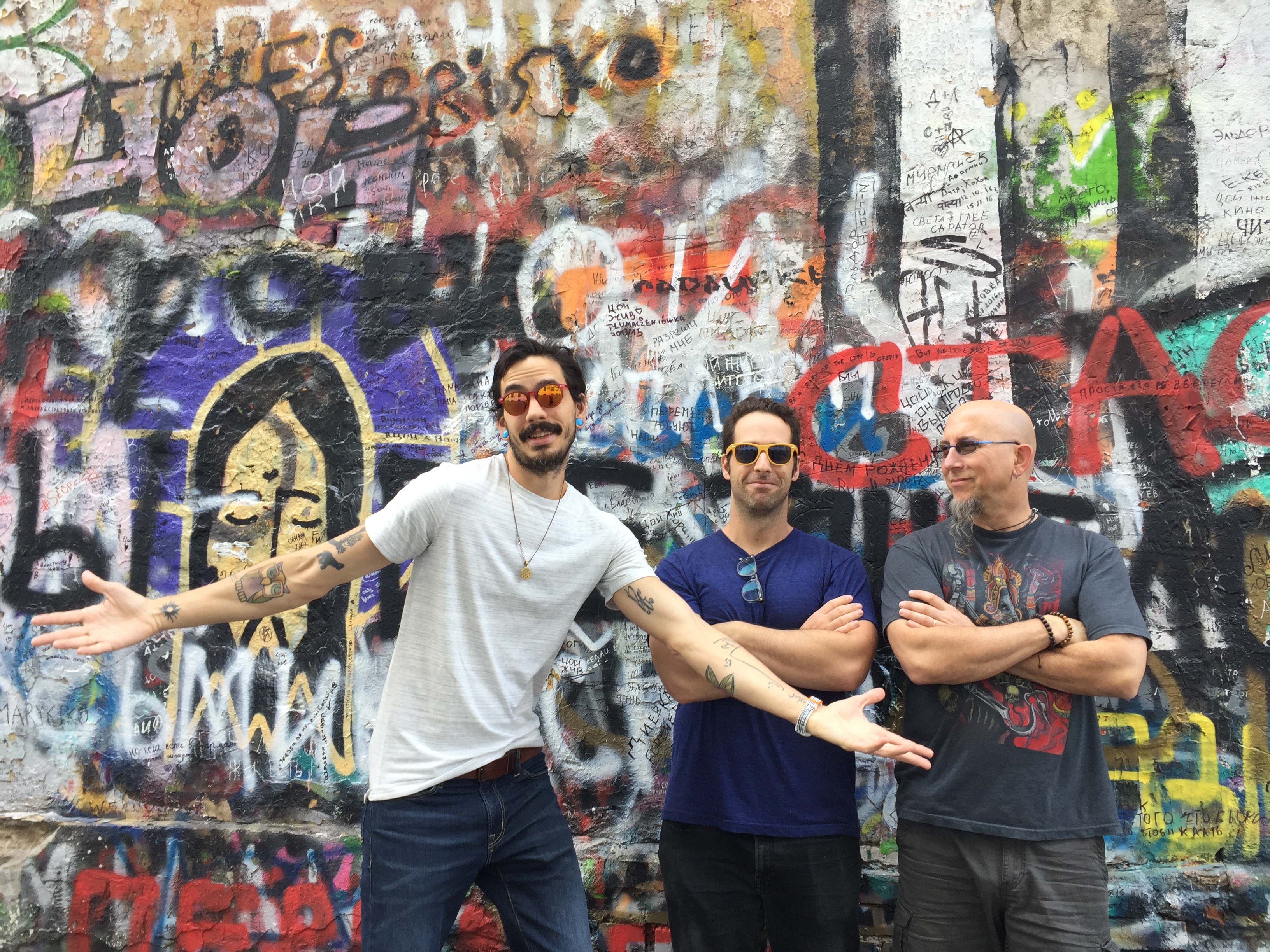 JEFF COFFIN: SAXOPHONES, ELECTRO-SAX, FLUTES
Jeff Coffin is a globally recognized saxophonist, composer, educator, and is a member of the legendary and iconic American rock group, Dave Matthews Band. You may also know him from his 14 years, and 3 Grammy Awards, with the genre-defying Bela Fleck & the Flecktones. Jeff fronts his own groups, the Mu’tet, and the Viridian Trio, when not touring with DMB and has released 10+ solo cds.

Coffin is known for his passionate and fiery soloing, his melodically driven compositions, his deep involvement with music education, and his continued dedication to the improvisational musical art form some call Jazz. He is one of the top, in demand, saxophonists in the world as well as a first call studio musician in Nashville, Tennessee, where he has lived since 1991. Jeff is also a Yamaha & D’Addario Performing Artist and Clinician, teaches at the prestigious Vanderbilt University, authored The Saxophone Book, co-authored The Articulate Jazz Musician, and runs his own record label, Ear Up Records.

JORDAN PERLSON: DRUMS
Jordan Perlson was born in the suburbs of Philadelphia, where he began drumming at the age of 10. Jordan studied privately with numerous teachers throughout his childhood, but it was not until he began studying with famed drummer Joe Morello (Dave Brubeck Quartet), at the age of 17, did he really begin to develop his prodigious technique and personal sound. 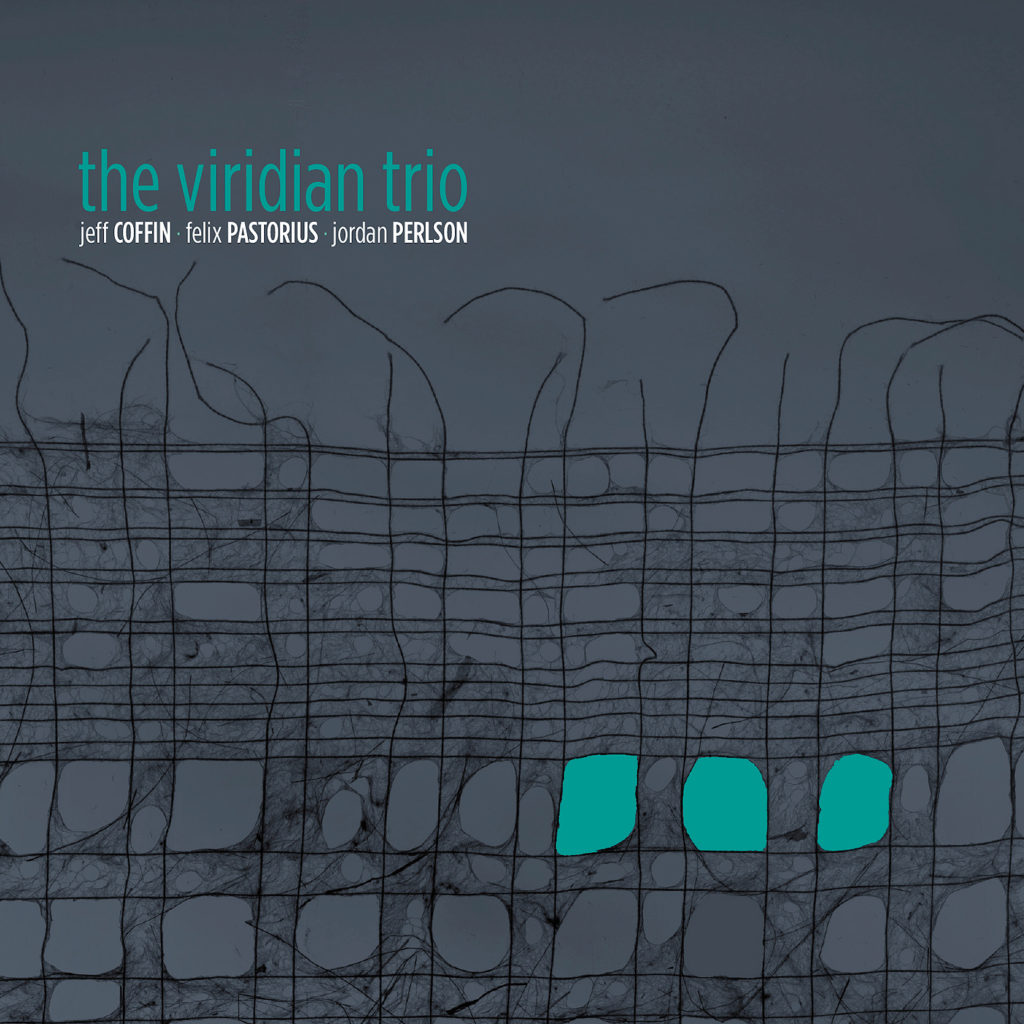