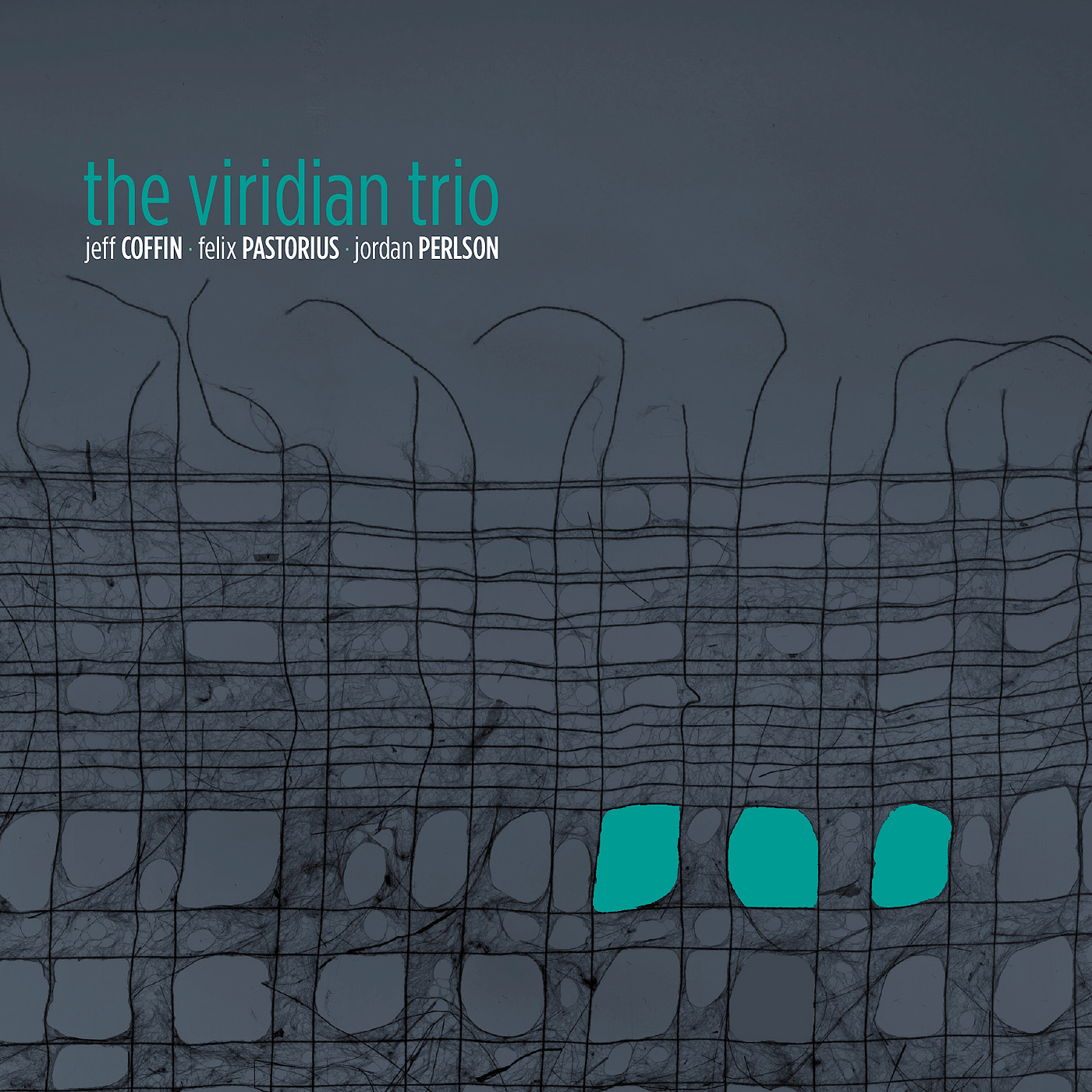 THE VIRIDIAN TRIO (notes by Jeff)

01) Flowers For Ondar (w/Alash Ensemble) - click for video
This is a tune I wrote with the thought of having the Alash Ensemble work their throat singing magic on it. It was also composed with the thought of Kongar-ol Ondar in mind. He was a big part of my introduction into throat singing and Tuvan music and culture. We toured and recorded with him with Bela Fleck & the Flecktones and he passed far too young a couple years ago. We miss you Ondar! May your light shine on...

02) Hat On Hat
This is the first tune I wrote for this project and wanted to bring something fun and kinda quirky to the table. Mission accomplished.

03) Eeyore's Wrong Turn
This is our debut collaboratively written tune! Toward the end of recording I asked what we didn't have yet for the project and Jordan came up with this killer groove. Something kinda Brasilian and African all at the same time. We recorded a bit of it and then Felix put down this great bass part. After that I came up with these couple of melody parts and, voila! We worked out an arrangement, put the pieces together and came up with this little toe tapper. Jordan also overdubbed a Peruvian donkey skull on this tune. Hence, the title.

04) One Eyed Bandit
I wrote this tune with Nashville drummer Joshua Hunt at a jam session when the bass player and piano player cancelled at the last minute. He's a brilliant musician and a great friend. Never waste an opportunity to make music...especially with Josh!

05) Yusef
Dedicated to the late, great saxophonist Yusef Lateef, I wrote this tune after buying his main tenor sax after he passed. A friend of mine was handling his estate and I was also lucky enough to buy his bass flute. This melody was basically the first thing I played on the sax when I received it. I tell people that Yusef left a tune in the horn for me. I really loved his playing. Thanks Yusef...

06) Cowboy Song
This was another of the tunes I wrote specifically for this group and for this recording. I wanted something plaintive and open with some interesting phrasing and chords. I asked Felix to play 'chordally' on this and he sounds beautiful doing it! We originally started with the melody but Felix had the idea to start with the solo, which is what we did. Great idea!! Thanks Felix...

07) Odd Balls
Kind of a funky James Brown-ish melody with some odd metered bars thrown into the phrasing. I don't ever intend to write in odd meter, it just happens. I try to let the phrase tell me what IT wants, not the other way around. Jordan and Felix CRUSH this tune! Check out the last bridge section in particular. Wow!! Thanks Jordan...

08) Aa-Shuu Dekei-Oo
This is a tune we used to do with Kongar-ol Ondar with the Flecktones and I thought it would be really fun to put our spin on it. We played it like a New Orleans 'second line' groove, changed a couple of tonal centers and we were off. The trio sang the chorus the last time though the tune with the help of my wife, Ryoko, our friend Alex, Bela Fleck, Victor Wooten, and Roy 'Futureman' Wooten. Futureman, Victor, and I did some throat singing at the end in dedication and respect to the original "Groovin' Tuvan", Kongar-ol Ondar! Thanks everyone...